On June 6, in the 13th Peak Time business simulation competition (CESIM) global finals, the team of MBA delegation of Nankai Business School, which represented China, stood out from 18 global champions and won the global championship of graduate group. “Peak Time” is one of the largest international business simulation competitions in Europe, and has become a competition for communication and cooperation among the world's top business school students, which has a high professional criterion in the world. 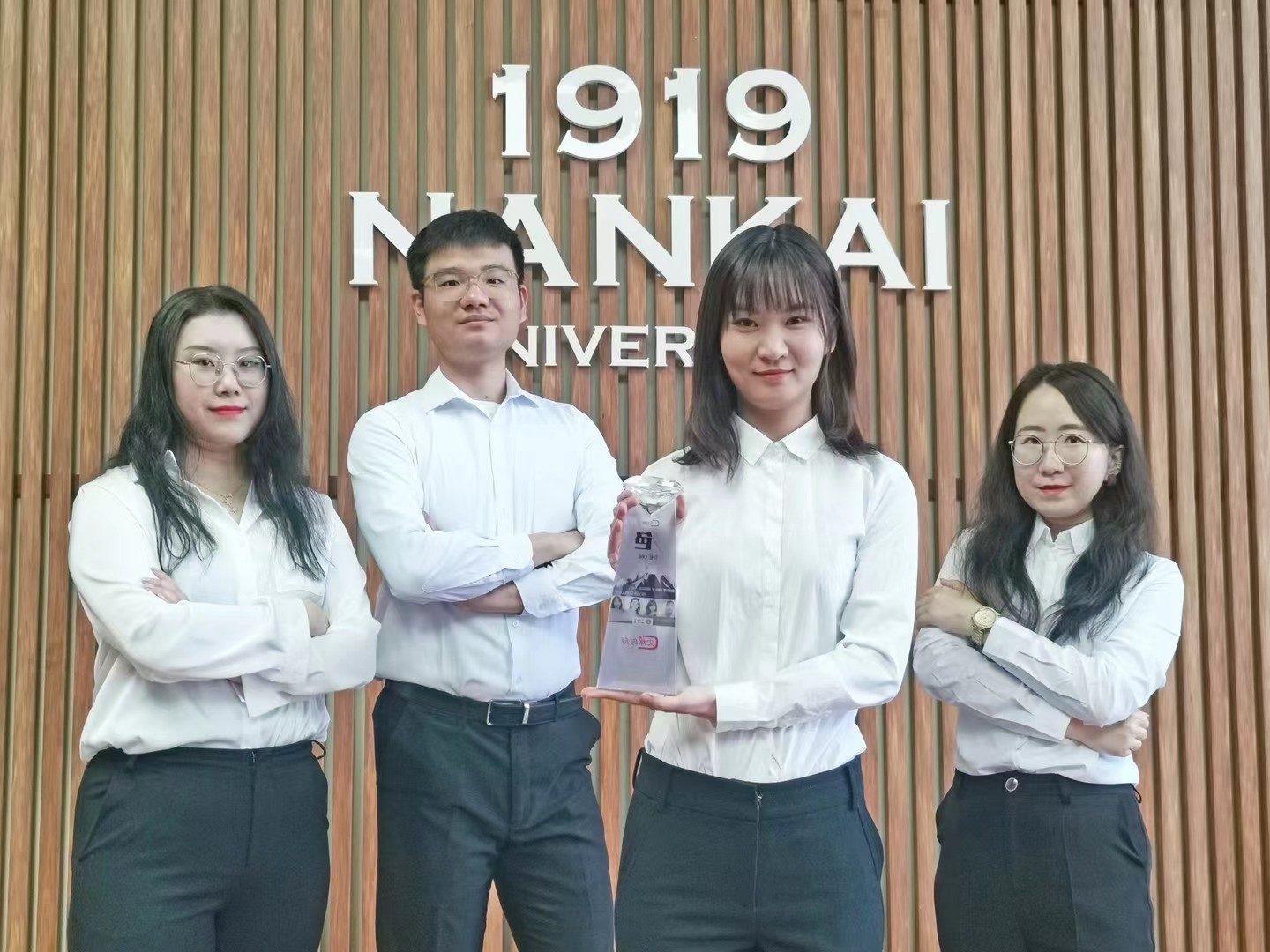 It is worth mentioning that this is the first time that Nankai MBA has participated in the competition. The final of the national finals just concluded lately, the Jue（Excellence） team( formed by Li Mingze, Jia Xiaochen, Jiang Shan and Song Siwen) won the championship under the guidance of the Professor Liu Jianhua and Professor Shi Jian, gaining the only admission ticket to represent China to the finals of the global graduate group. In the more competitive global finals, the Jue（Excellence） team has made a further progress. After five rounds of decision and making business case demonstration, the team successfully won the laurel, which not only shows the strength of business education of Nankai University, but also confirms the progress of China's business education. It offers a generous gift for the 30th anniversary of professional degree education in China and the 30th anniversary of MBA education in Nankai University.